The Theater of War 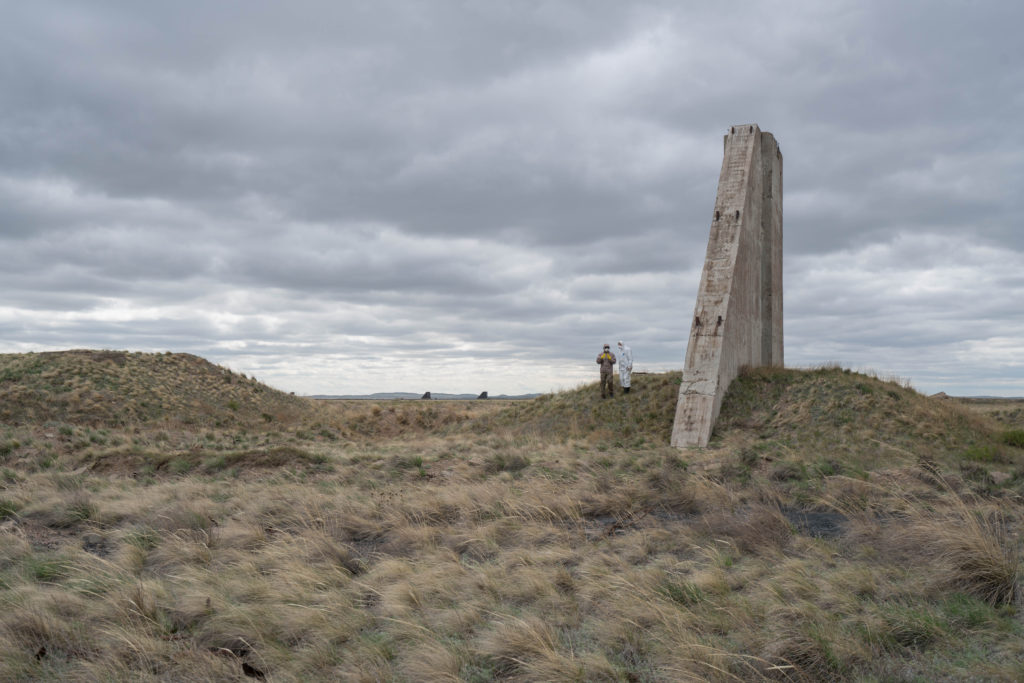 My solo exhibtion The Theater of War will open on December 1 as part of the 2018 Lianzhou Foto Festival. The exhibition draws on my ongoing investigation of the relation between aesthetics and military violence, nuclear fallout, and Cold War ruins.

In his treatise On War published nearly two centuries ago, the Prussian military theorist Carl von Clausewitz deploys the idea of the “Theater of War” to analyze warfare. By the twentieth century, this concept has emerged as a common Western military expression. However, the idea of the theater of war is also an accurate description of war preparation, drills, and even civil defense. From the Cold War arms race to the Gulf Wars, the two military superpowers–the United States and the Soviet Union–often used their restricted military zones to simulate the enemy territories for training and weapon testing. Meanwhile, dramatic scenes of devastation by the enemy were also used in civil defense. In other words, even without a real war, the hostile landscape associated with the enemy had already arrived in one’s own territory. Moreover, these fictional scenes tended to normalize the anxiety, fear, and violence brought about by war, and hence greatly increased the possibility of disasters. Thus, even if the war of mutual annihilation did not occur, many military bases and cities built for war preparation had already become victims. Today, the sense of ruination and desolation is evident in these still active simulated battlefields, abandoned weapons testing sites and related military bases, as well as cities and farmlands destroyed in the process. As if the worst nightmare of war has indeed come true, these devastated scenes resemble that of the post-apocalyptic world.