On that fateful morning of April 26, 1986, the supposedly state-of-the art Reactor 4 of the Chernobyl Nuclear Plant exploded during an experiment, releasing 400 times as much radiation material into the environment as that of the Hiroshima and Nagasaki atomic bombings. The accident ultimately led to the downfall the Soviet Union and the end of the Cold War, but not necessarily for the better. Today, the fallout of Chernobyl, nuclear or otherwise, continues to be felt in the region and beyond. Meanwhile, more than three decades after the accident, this cute little fox is posing in front of my camera with Reactor 4 and then the unfinished Reactor 5 as the backdrop. He seems to be indicting us for our cancerous existence, and that our history is all about destruction, debris, and incompleteness. 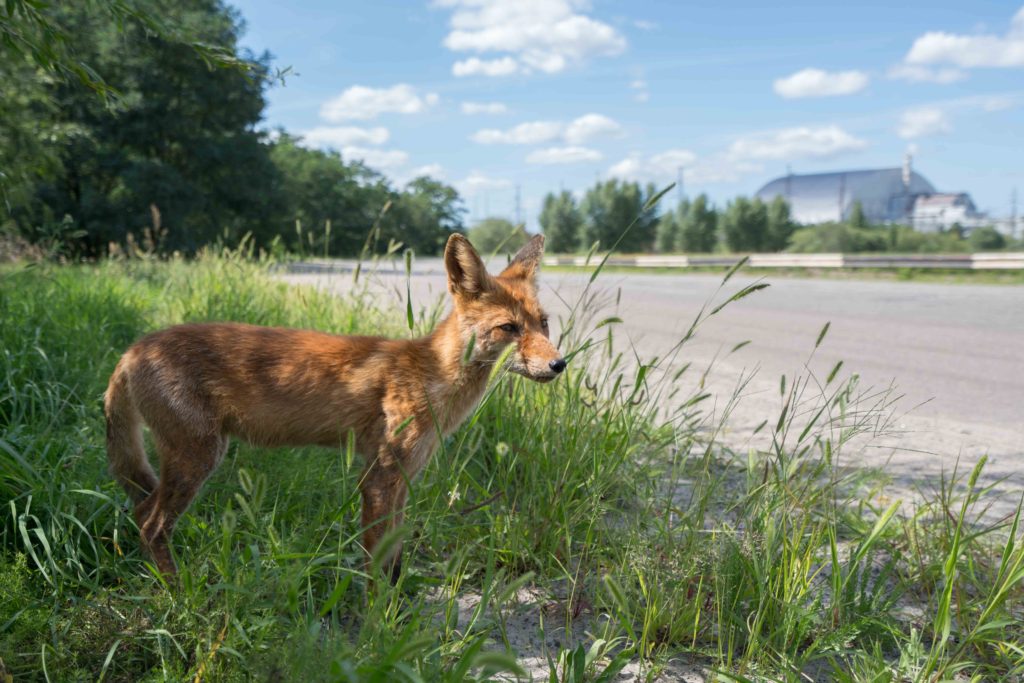 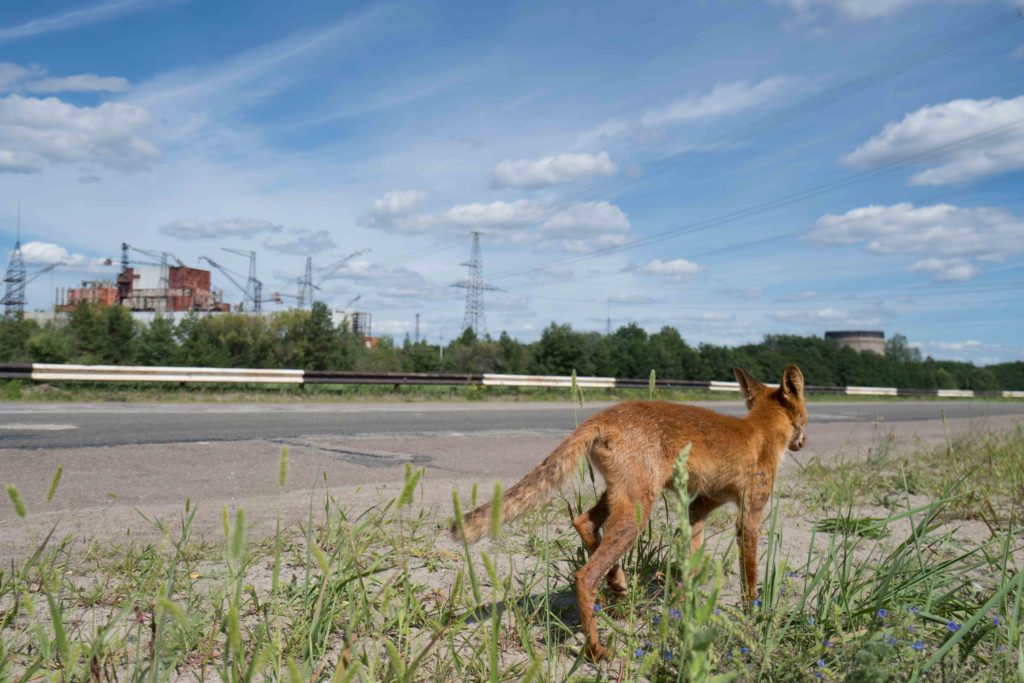