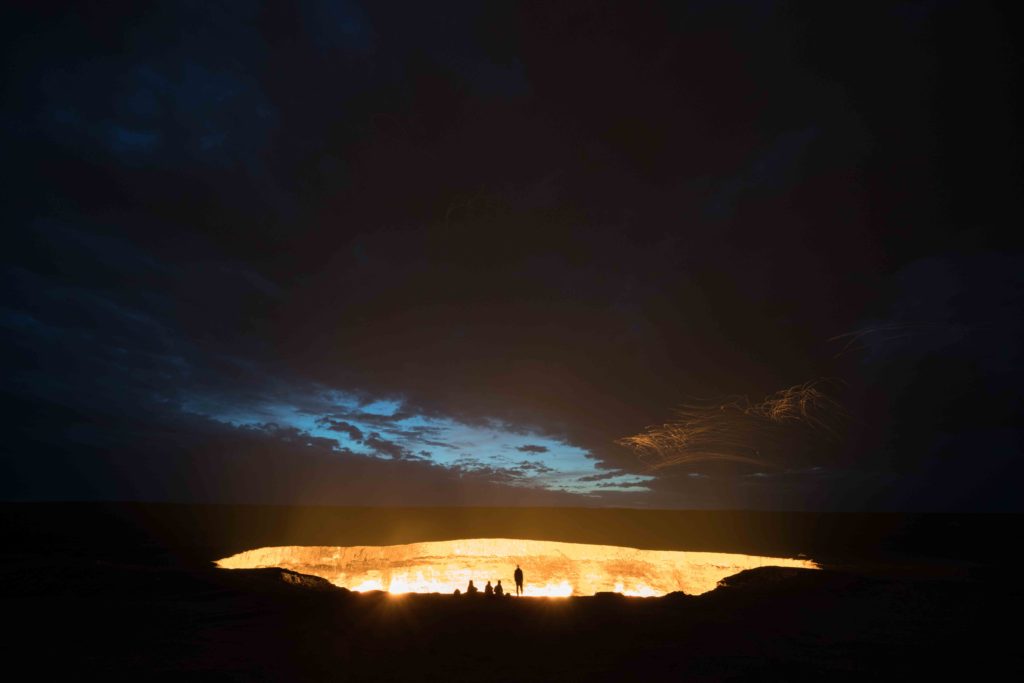 This sinkhole has swallowed its own history. All we know is that the drilling rig and equipment used by Soviet engineers collapsed as this giant sinkhole emerged in around 1971 or perhaps even as early as the 1950s. It is also unclear whether the engineers set the natural gas crater on fire intentionally, hoping that would exhaust all the natural gas in a few weeks, or that the fire started mysteriously in later years. In any case, this crater has been on fire for almost half of a century. Nicknamed the Door to Hell, the burning crater in Darvaza, Turkmenistan actually looks extraterrestrial at night. Depending on the season, hundreds of birds may sing and dance around the crater before dawn, waiting for their turn to “dive.” These little “angels of history” will not be able to redeem the irreversible destruction that we have inflicted on the planet, but it is surely a heavenly scene in an otherwise hellish landscape. 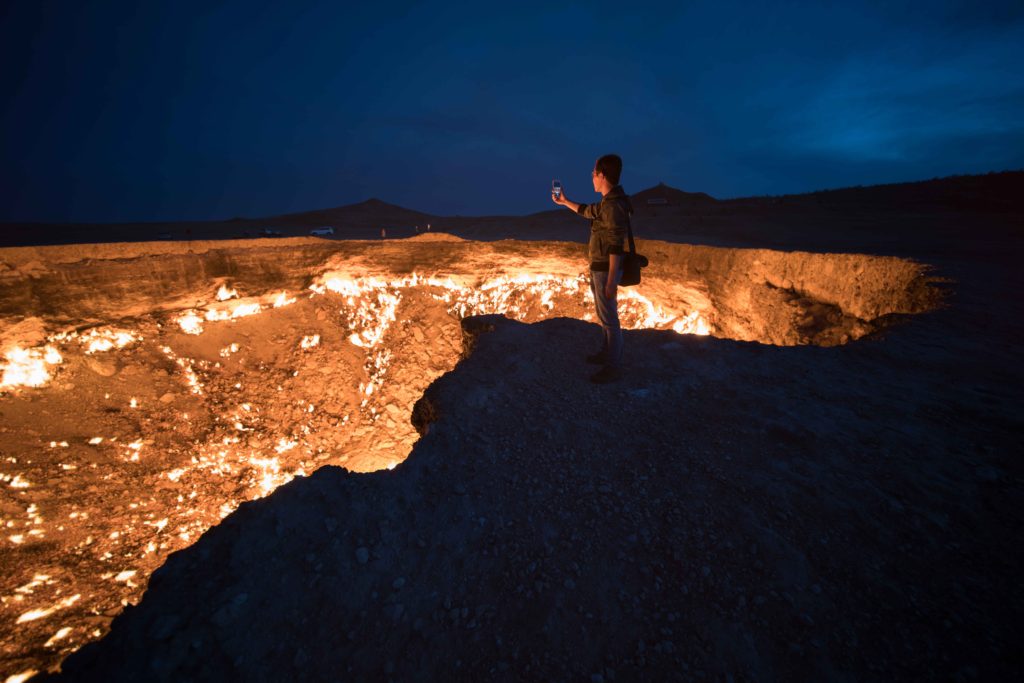