Two years ago, the National Gallery of Canada, the Globe and Mail, and the Archive of Modern Conflict staged an exhibition called Cutline to interrogate the question of changing media technology, photojournalism, and archive in the (pre)digital age. Since then the Globe and Mail, Canada’s largest national newspaper, has moved to a new location within Toronto as planned. Its old facility, along with the public installation of the exhibition, has been demolished in order to make room for residential and commercial developments. Like other media outlets, the Globe and Mail has also long ceased to use film for image gathering. The final cutting down of its massive former Press Hall built in and for the analog era was therefore a profoundly symbolic moment. 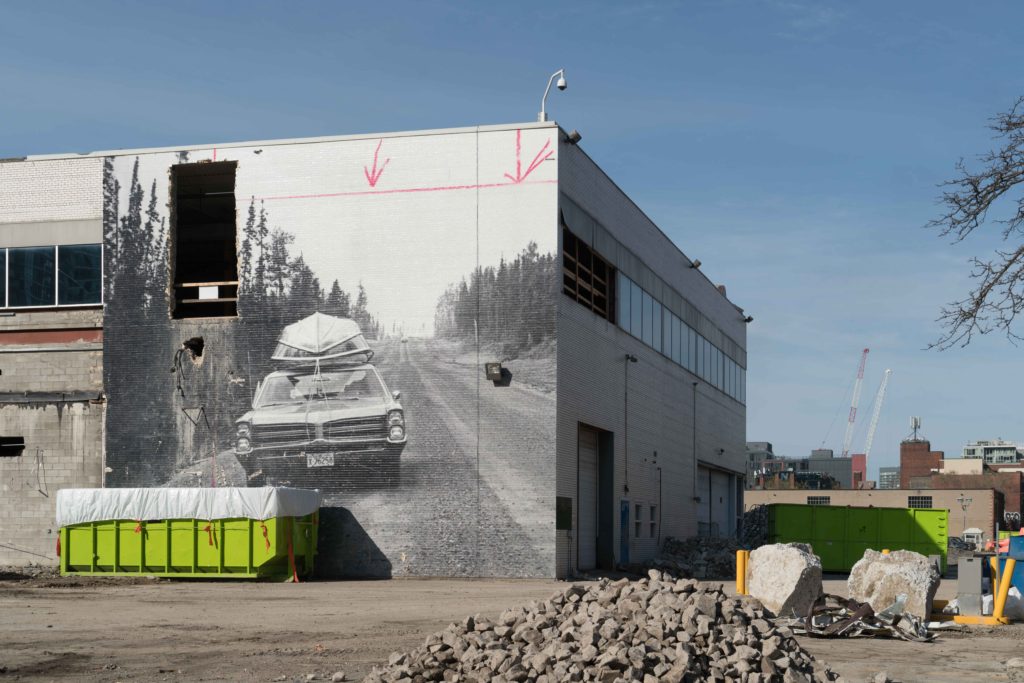 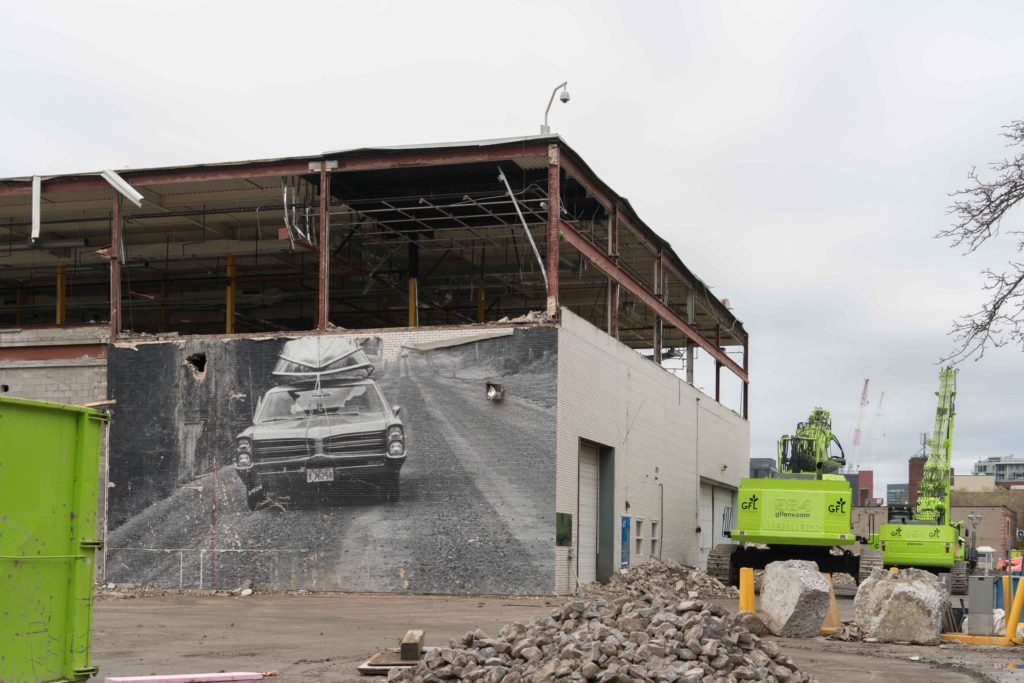 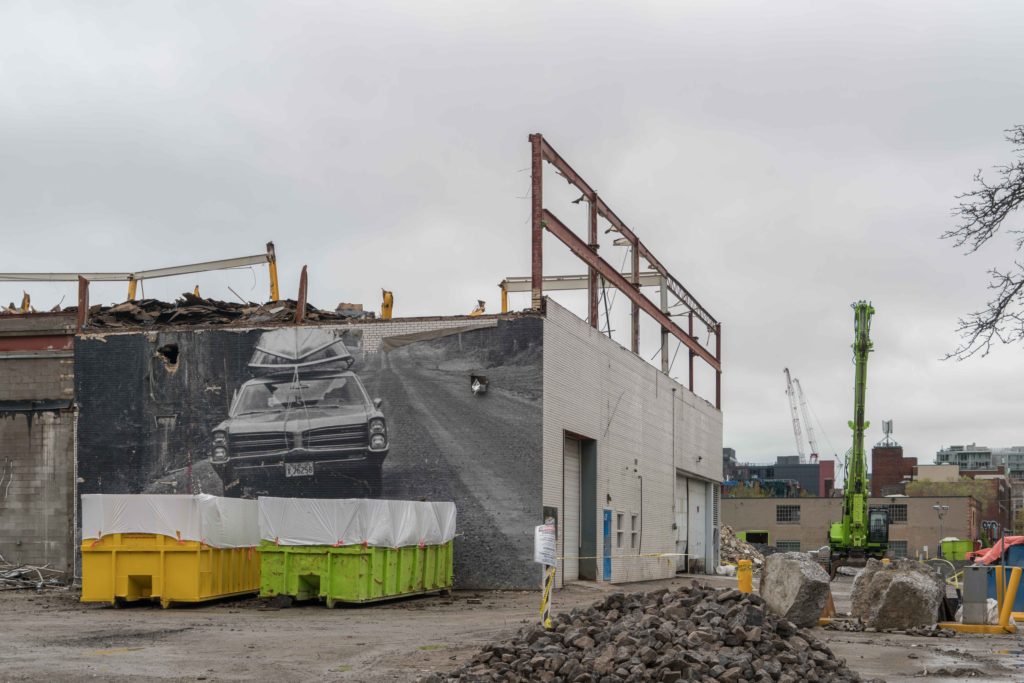