Dispatches from a Heterotopia 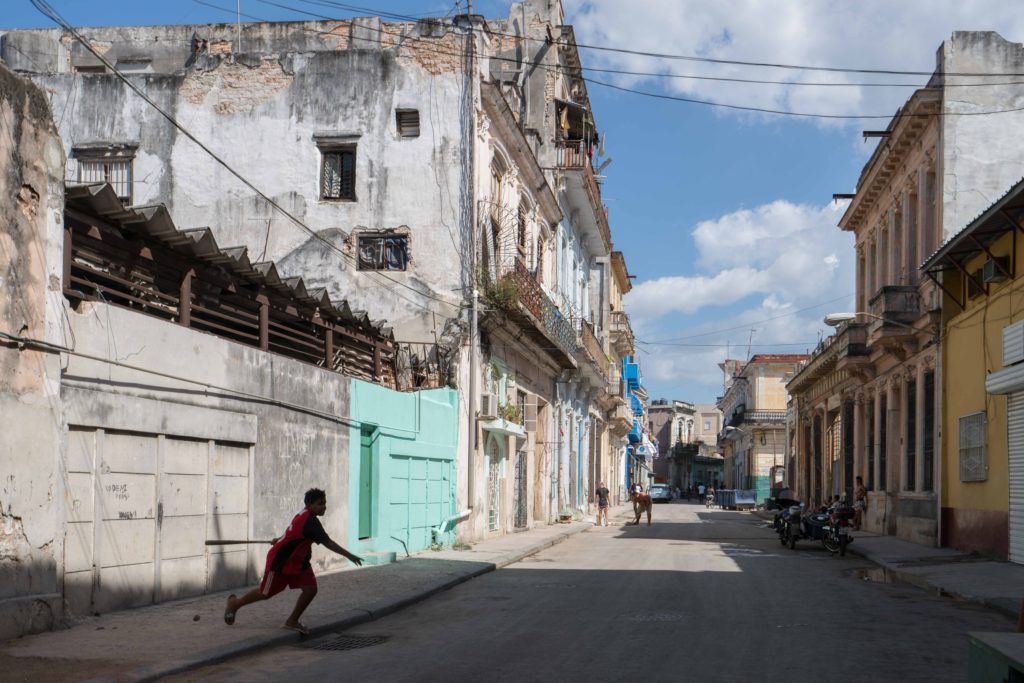 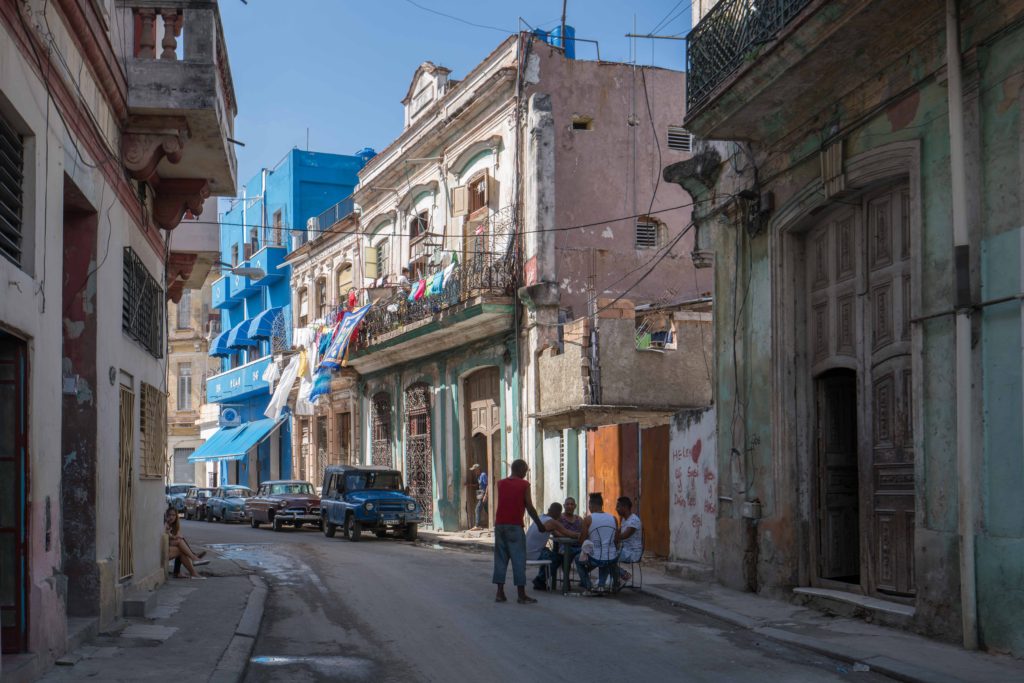 Cuba did not turn into a socialist utopia. But whatever it has become, it is certainly not a time capsule as it has often been suggested. Instead, the Caribbean nation represents an alternative reality, one that is surreally augmented by vivid color hues and the sound of crowing roosters. This is a place where humans can once again be in touch with their inner senses. In this place, the color choices of everyday objects from clothing to cars are not mediated by the aesthetic regimes set by designers and corporations. The use of public spaces, too, is not dictated by automobiles and urban planners. Even dilapidated buildings are being utilized in ways that radical architects could not have imagined. The expression of “Cuba Libre,” hence, takes on a new significance. But, of course, as twenty-first century tourists, we are no longer humans but posthumans. We are therefore having difficulties to make sense of it all. 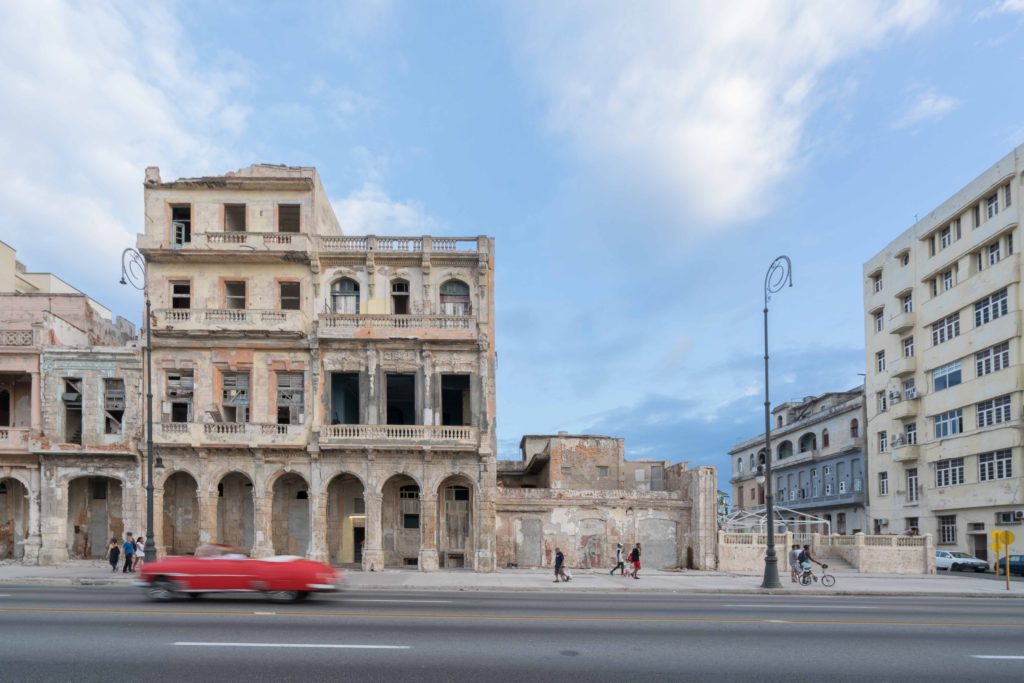 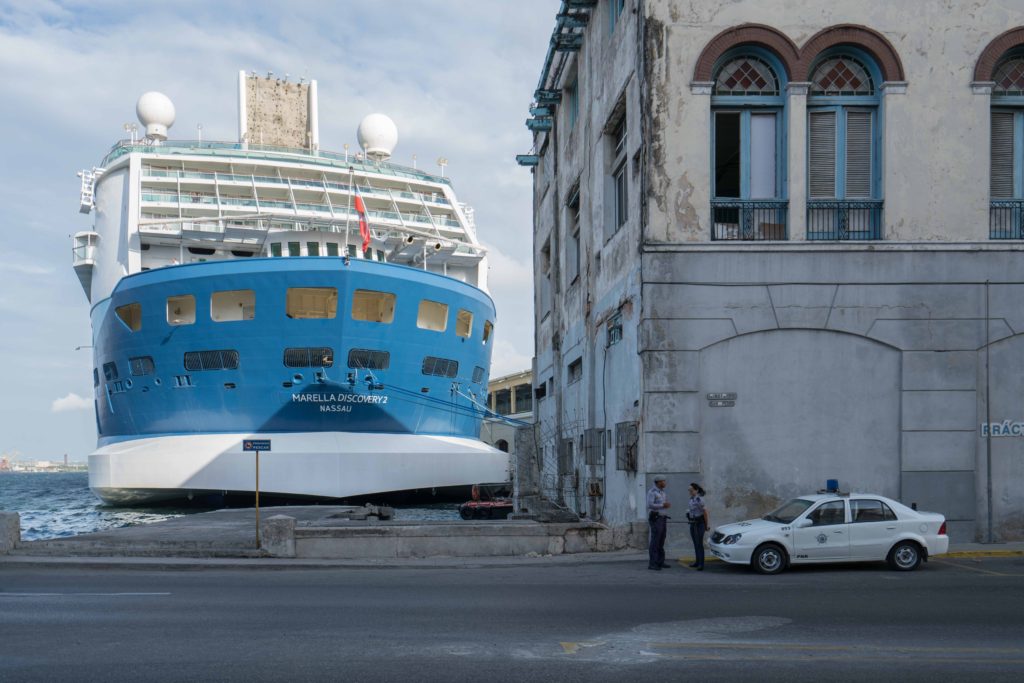 Meanwhile, with the arrival of global capital, one wonders how long could this last before Cuba “finally” joins the “real world” in the name of creating a utopia of consumption. Viva Cuba Libre!