A Site of Struggles

Zhangjiakou (张家口) has always been a strategic military pass that separates the Mongolian Gobi Desert and the North China Plain. Not surprisingly, dynastic regimes in the past always paid special attention to the sections of the Great Wall passing through the region, rebuilding and upgrading them frequently. Then, during the Sino-Japanese War, the Civil War, and the Cold War, new fortresses and bunkers were added alongside with the ancient war infrastructures.

However, many of these battles were also fought on ideological grounds. There is nothing more illustrative than the Xiwanzi Catholic Church that has been sitting on the fault line of various colliding forces. Towards the end of the 19th century, for example, the church was sieged by the Boxer rebels and defended by the Allied forces. In the final days of the Civi War, the town also changed hand several times in a tug-of-war between the Communists and the Nationalists. Since the community had firmly aligned themselves with the Nationalists, a massacre took place after the Communist victory. The church was ultimately demolished in the Cultural Revolution when a Mao mural was erected nearby. 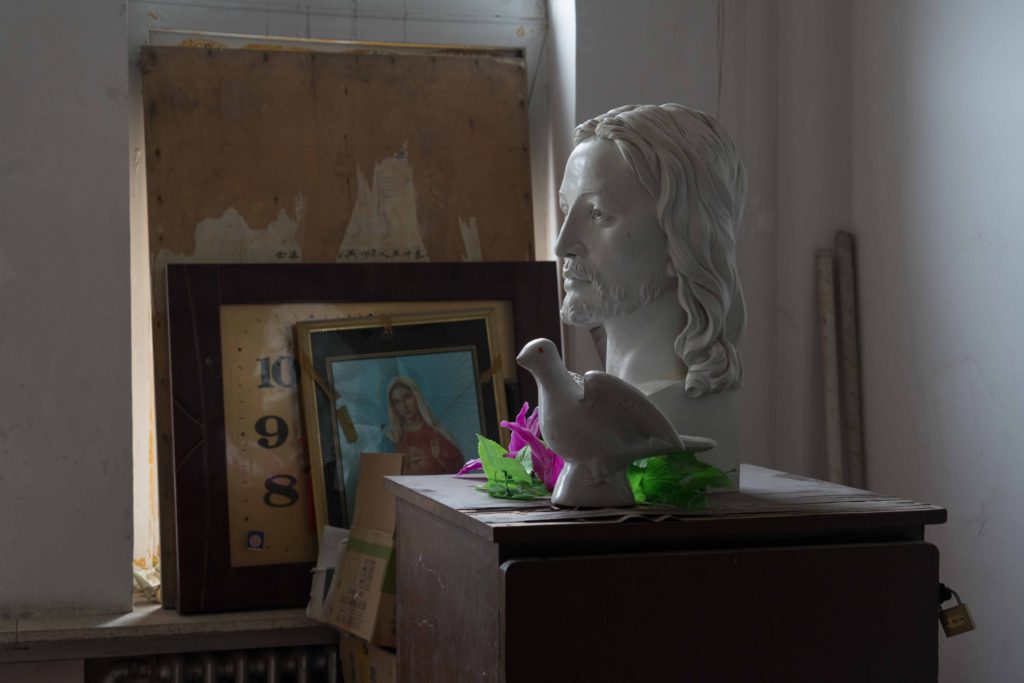 The struggle has continued since but not without some ironies. Recently, in anticipation of the hosting of the skiing competitions for the 2022 Winter Olympics, the church was rebuilt based on its original form as part of the town’s beautification plan. Meanwhile, the Mao mural, which had long been neglected just like the surrounding communities, was demolished. That really is too bad because another great leader would probably want to have his handsome LED image installed on that wall. 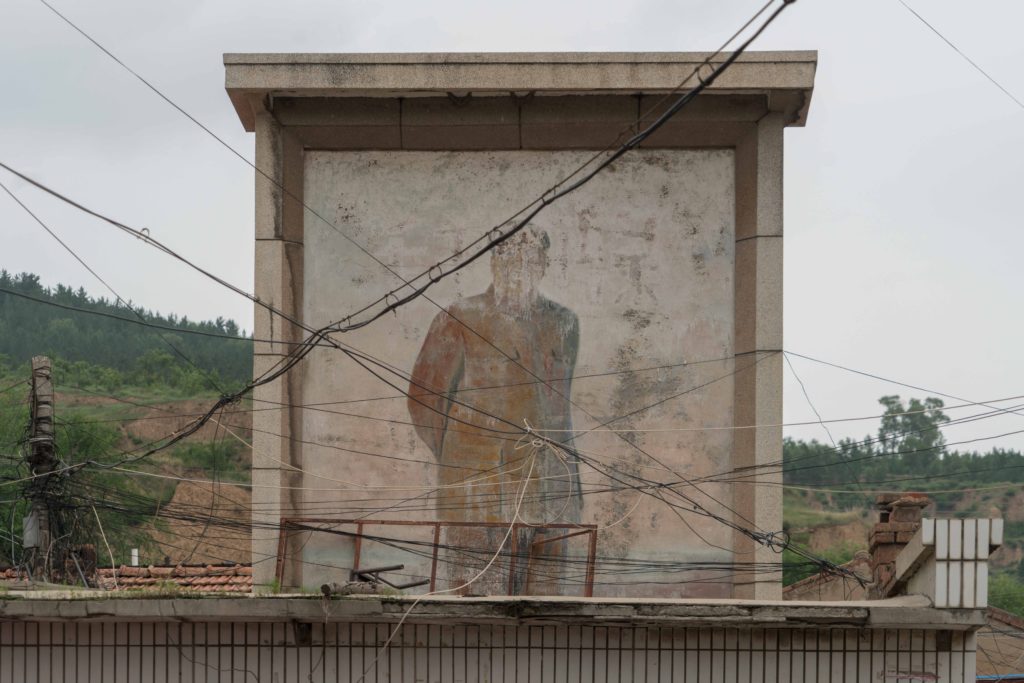