History was made (and buried) here. Without this secret uranium mine in Hunan Province, China would not be able to develope its first atomic and hydrogen bombs in the 1960s. Unsurprisingly, hundreds of workers sacrificed their lives due to industrial accidents and radioactive illness over the decades. Yet, their stories were little known to the outside world. When I finally visited the site after months of delay and procrastination, construction workers were busy sealing off the movie theater of this former indusrial town. “My memory is being buried here today,” said a middle-aged woman holding some old tickets that she had just retrived from the ground. Her parents were military personnel sent to work at this Cold War facility in the late 1950s. Hearing all the stories, I too felt incredibly sad but also incredibly lucky. I would not be able to photograph this place at all had I arrived even just a few hours later. At the same time, had I visit the site just a day earlier, I probably would not be able to meet so many former personnel and collect their stories.  Once upon a time, the site was about racing to make history. Now, for me at least, it was about racing to save history. 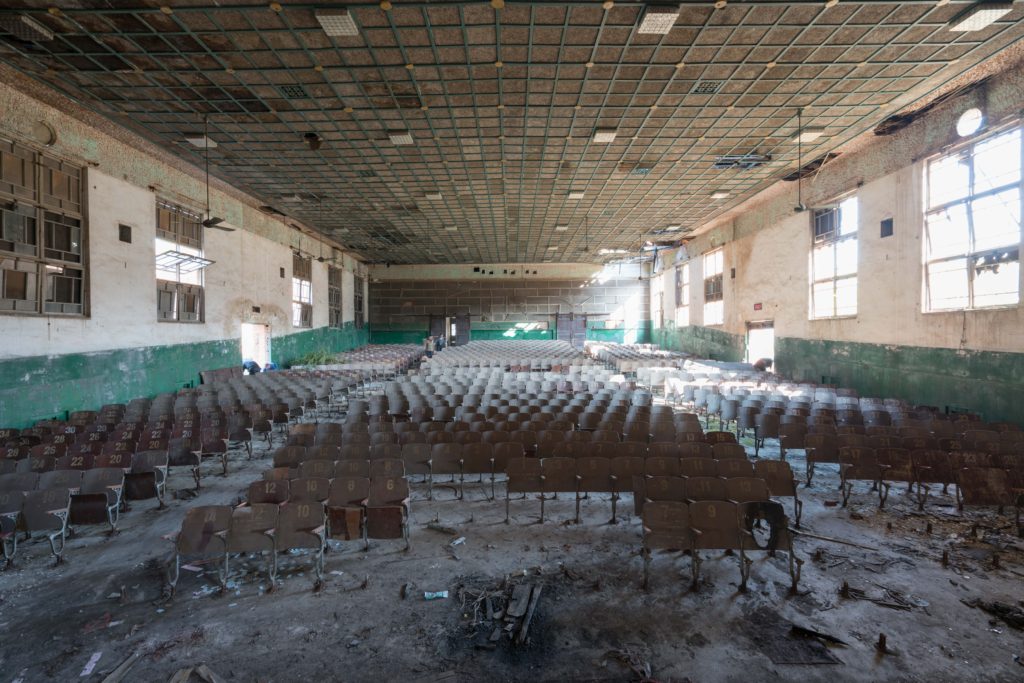 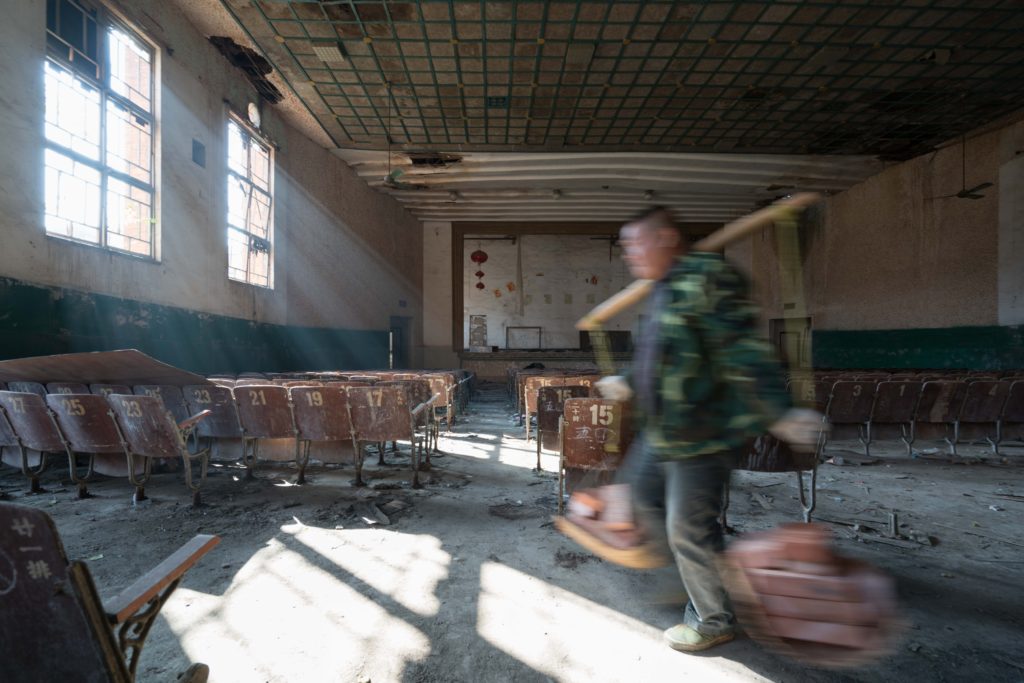