Mr. 孙柏山 was once a migrant worker because he hoped to earn enough money to fulfill his dream of going to art school. Years later, he came back to this poor village in Hebei province after earning only two yuan (25 cents). Nevertheless, along the way, he managed to acquire a few auction catalogues featuring Song Dynasty (960-1279) paintings. And that was how his painting career began. Drawing inspirations from those images, he became a prolific painter in the Song dynasty style, no less. This is Mr. Sun’s bedroom, kitchen, and studio. 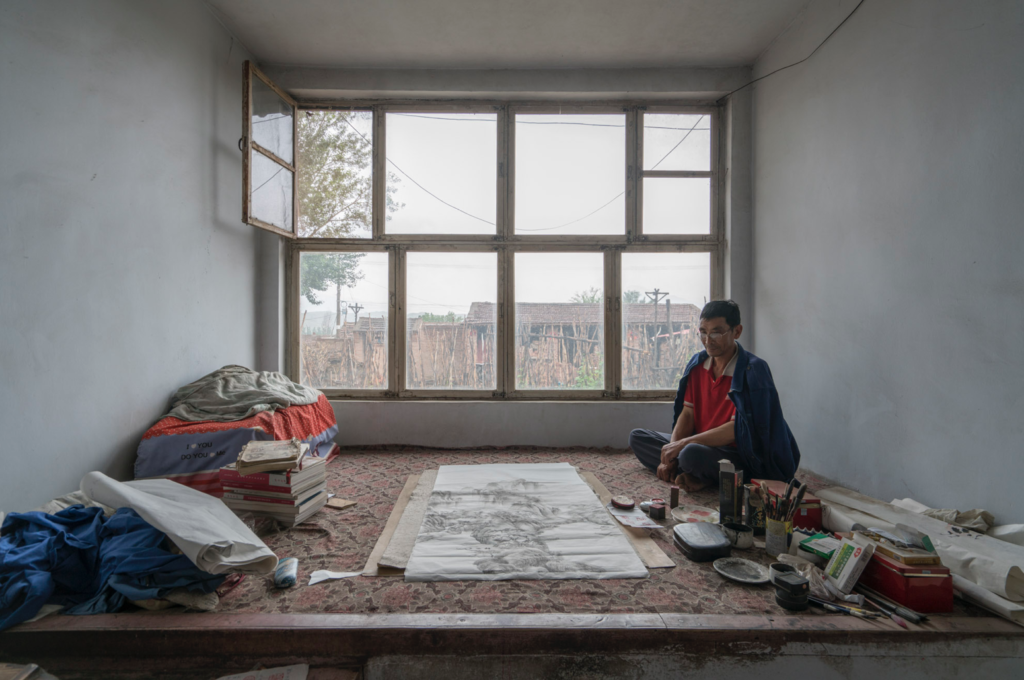 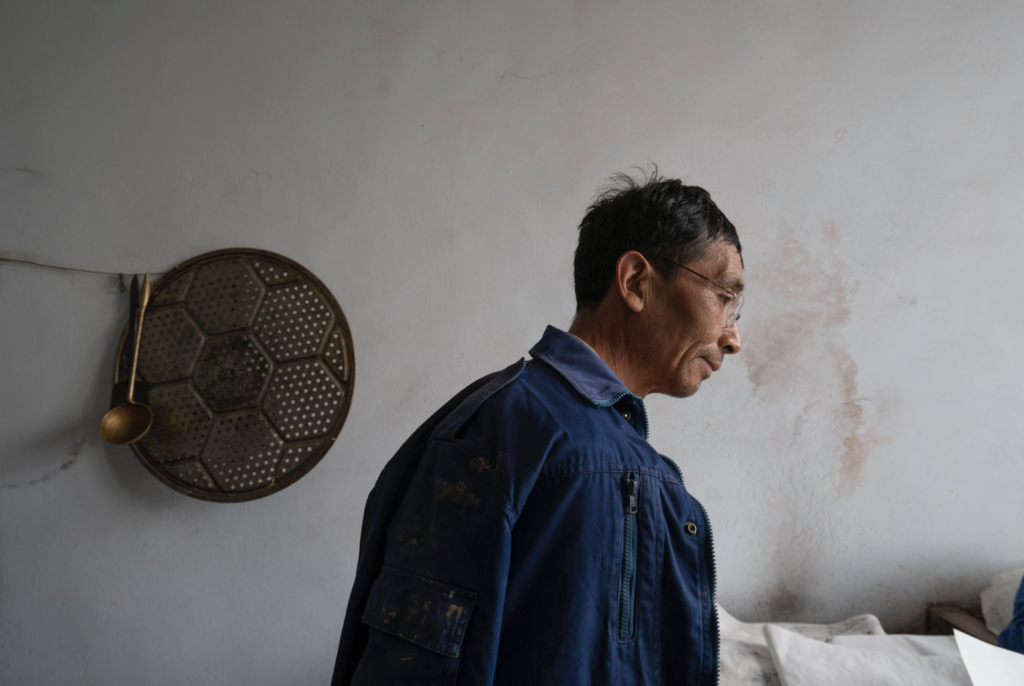