Here are some images about the manufacturing of military spectacle ahead of China’s V-Day military parade. Hidden in the mountains of Hebei is this defunct PLA military base that has recently been turned into movie props for an anti-Japanese propaganda film. The site, which contains fake war ruins as well as real military ruins, is now a post-production ruin. 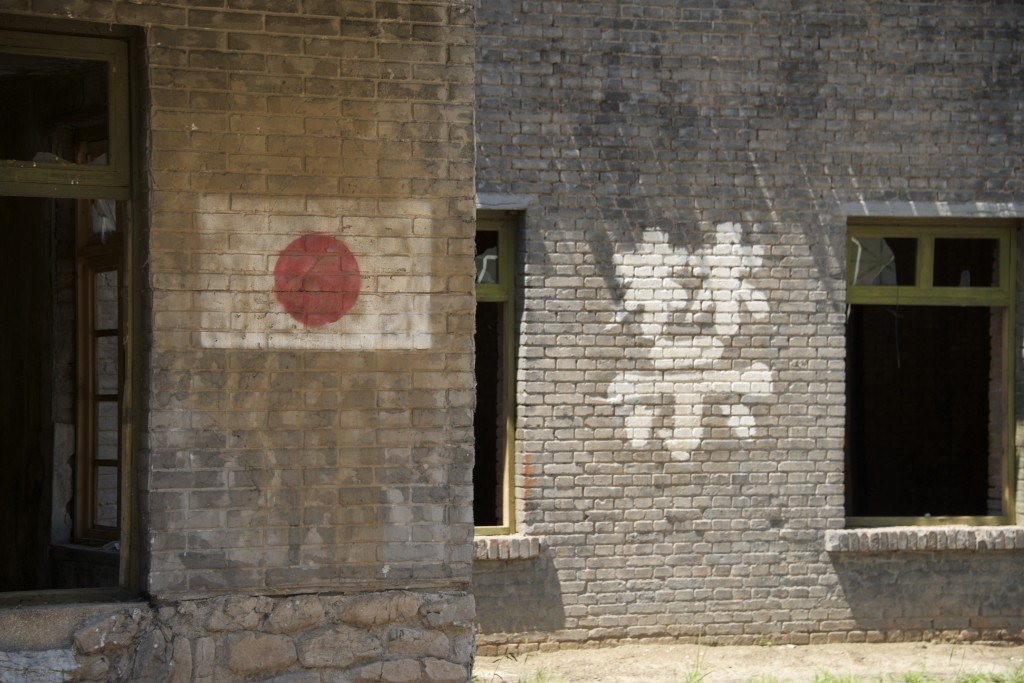 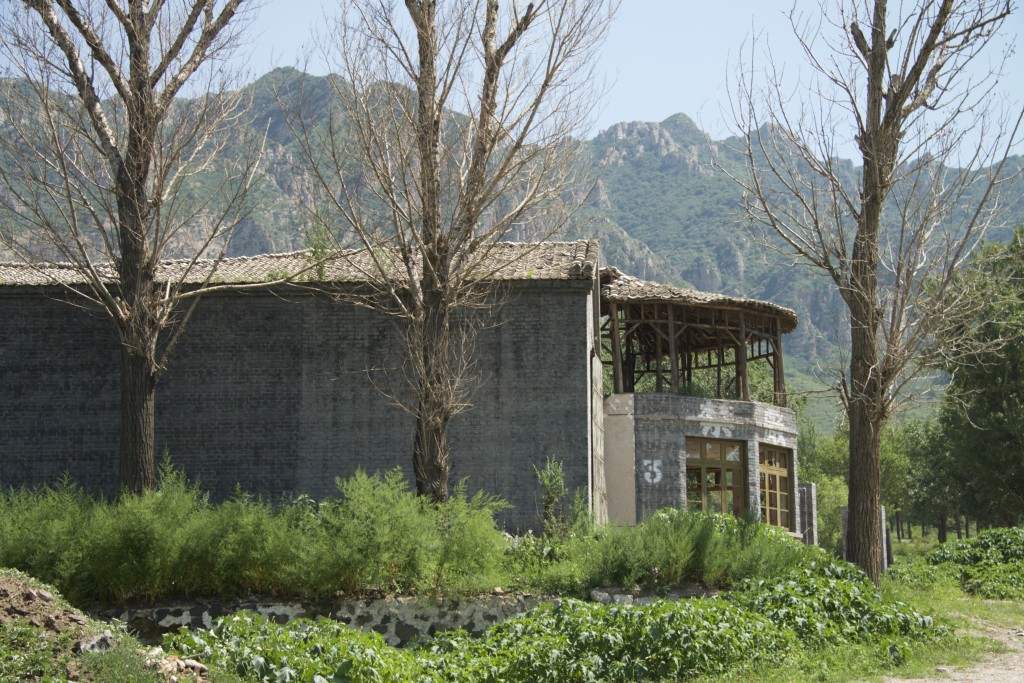 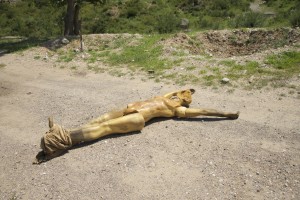 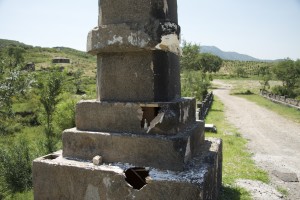 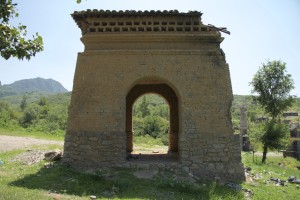 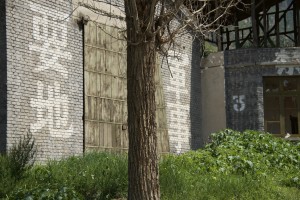